The age of Microsoft 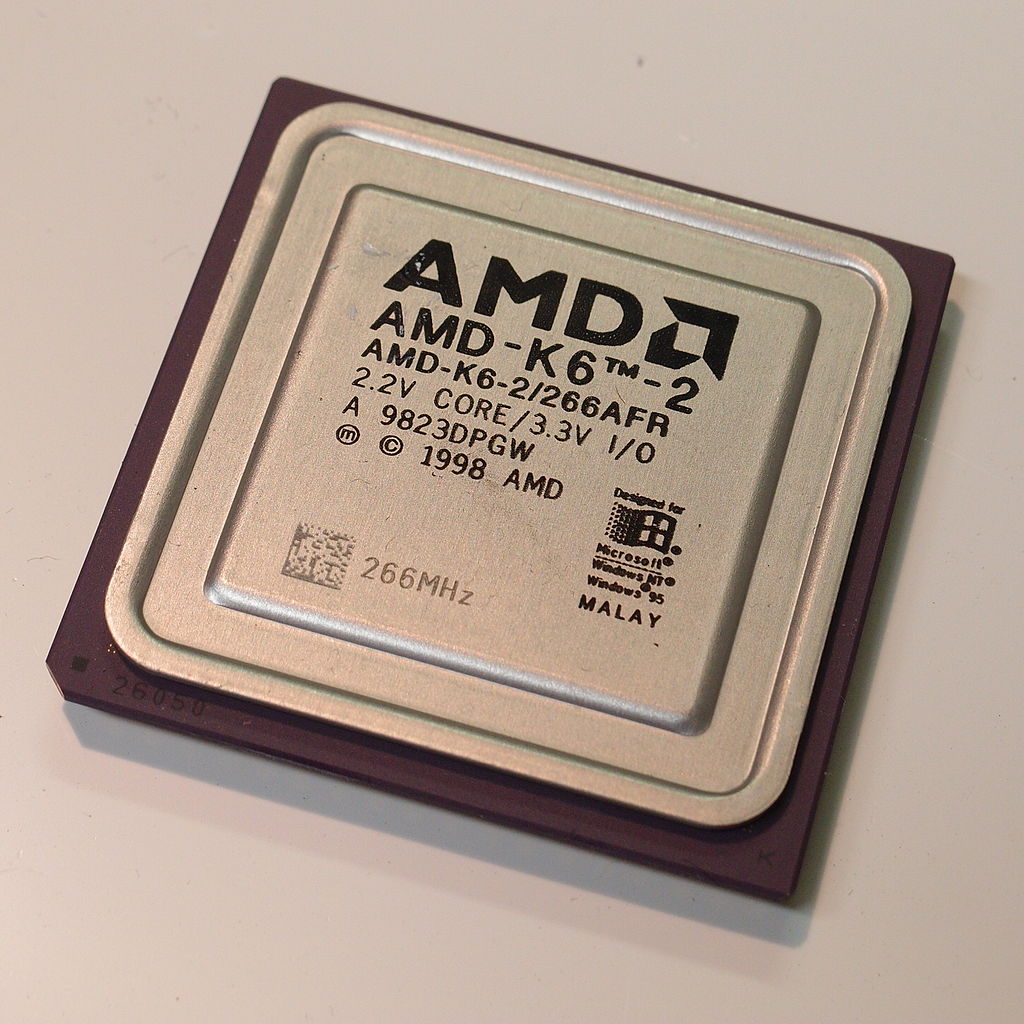 It was Summer of 1998, Intel and AMD were battling out their consumer grade processors and the AMD K6-2 was just released. Coming in at an astonishing ~200-500 mhz it was faster than anything we’ve seen before and don’t forget this was back when computers were actually slow. I was 15 years of age and was about to build my first computer, a socket 7 — 333 mhz AMD K6-2. Best of all it was going to run the absolute best operating system available, Windows 95. Microsoft had economized the computer world, cutting the massive prices Apple wanted to charge and allowing vendors to create software without a strict approval process. It was beautiful, we were running 56k dial up modems, surfing the cheap $10 a month internet and starting the infrastructure that will become the modern day global internet.

Windows continued to dominate the market through Windows 98, ME (Mistake Edition), 2k, and XP. Microsoft relied on the DOS kernel all the way up until the millennial edition, finally XP merged the NT kernel and the Windows UI we all grew to love. 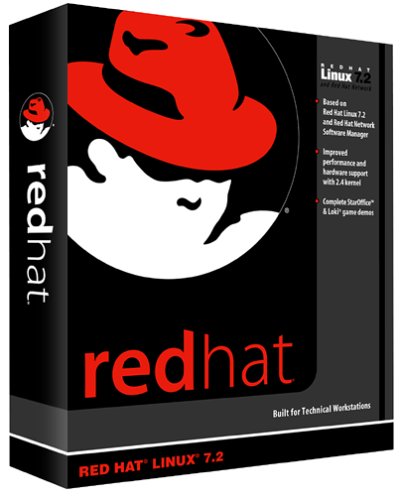 It wasn’t until 2003 when I really started using Linux. It was Red Hat 7.2 (not RHEL) and we used it to compile C++ applications in Linux’s gcc compiler. I loved it, but it was still relatively immature, several issues caused me think that Linux wasn’t quite there yet. Driver support was abysmal, the free open source text editors and spread sheet applications didn’t stack up to the Microsoft Office Suite, and it was ridiculously difficult to install and maintain. However, it was still more stable than Windows.

Then in late 2005 Ubuntu was released. I started using it in late 2006 as I had become of pretty big fan of Red Hat and really had no motivation to try a new distribution. However, Ubuntu had better driver support, was easier to install and ultimately became the big stepping stone Linux needed to reach a larger user base. You would think a free operating system, that’s capable of powering the most important servers in the world would be popular, but Windows continued to dominate the consumer market. Personally I ran a dual boot windows / Linux setup to meet the needs of multiple classes while in college.

Today’s Linux and the rise of Android

Today I’m heavily engrossed in CentOS, Ubuntu and Android (a Linux derivative). CentOS being the CLI OS of choice for production environments, whilst Ubuntu still being my personal preference for a workstation and management of my server. Fourteen years of Linux and it just keeps getting better, service management, improved file systems with ext4, zfs, glusterfs and uncompromising driver support. Modern Linux will pretty much run on anything now.

Aside from being an extremely stable server environment, navigating today’s Linux is incredibly fun and offers an level of extensibility just not seen in other operating systems. Android which is the most widely used mobile operating system is based off the Linux kernel.

Why is Linux so darn complicated?

It’s no secret that Linux is one of the more complicated Operating Systems. The learning curve is steep and to truly understand what the hell you’re actually doing will take years of practice. It’s fundamentally abstract and the command line interface (CLI) administration is especially daunting. It’s complicated simple because it’s designed for power users. It’s a product designed to be flexible enough to meet the desktop and server needs of people all over the world. CLI is especially important since many instances of Linux are installed remotely and the only feasible way to get into those systems is remotely over SSH through the CLI. Command line Linux is designed to be fast and powerful, and it has become an important part of efficient system administration. In a nutshell it’s complicated because it’s flexible and powerful.

Why do all the ‘nerds’ rave about Linux?